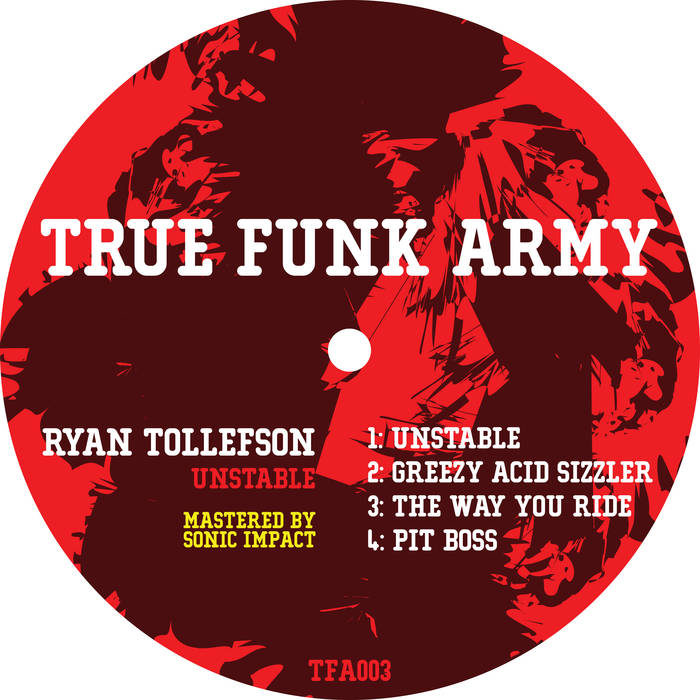 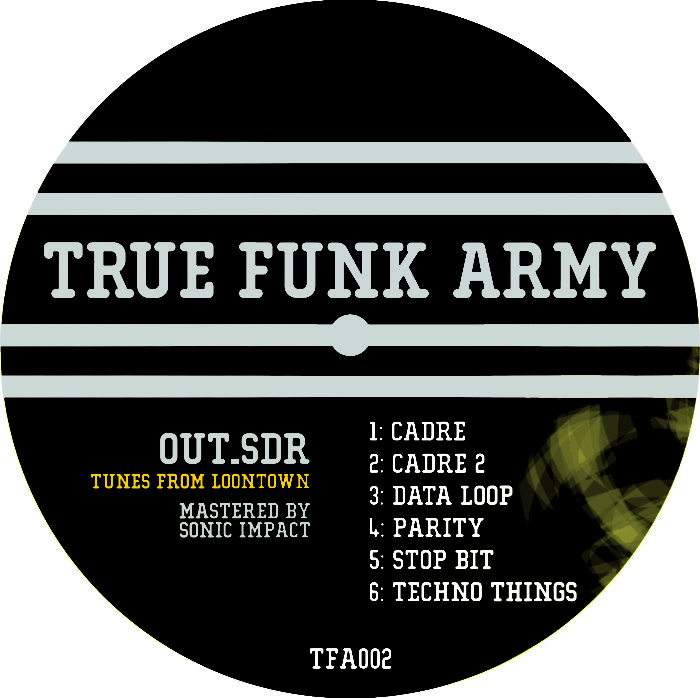 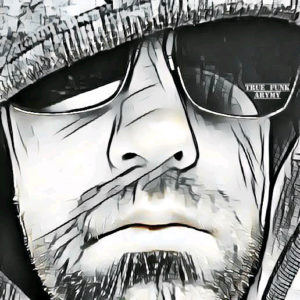 My man, Roger Larson aka Dodger, one of the co-founders of True Funk Army Records, straight pulled out the FUNK for TFA. A perfect time for this mix to hit your ears. Perfect for summer! It’s TFAMIX002.

ACG drops a techno & minimal mix for TFA in support of his upcoming release for TFA002 coming out this August! 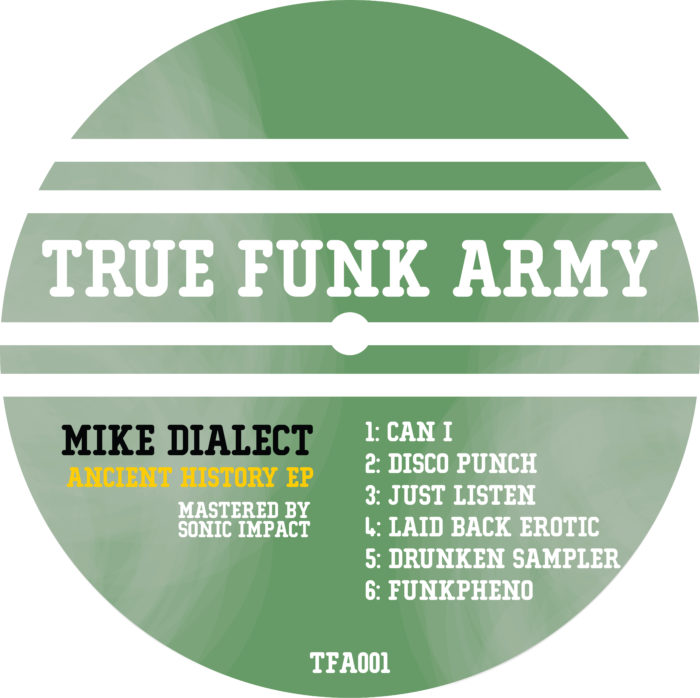 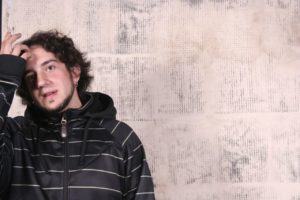 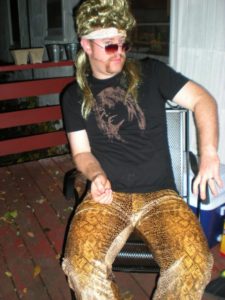 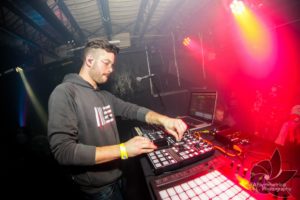